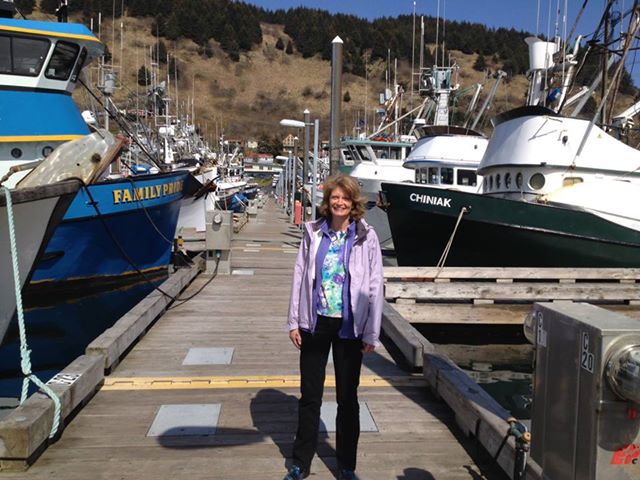 U.S. Senators Dan Sullivan and Lisa Murkowski have introduced the U.S.-Russian Federation Seafood Reciprocity Act. The legislation, which is in response to Russia’s ban on U.S. seafood imports, would impose a ban on Russian seafood products into the U.S.

“Most Americans would be astounded to learn that Russia has unfettered access to sell its seafood in the United States at the same time America’s fishermen and seafood processors have zero access to the Russian market,” said Senator Sullivan. “This is just wrong and hurts our fishermen.”

Russia banned U.S. seafood imports back in 2014. At the time the ban, which also included beef, pork, and poultry, as well as fruits, nuts, vegetables and prepared foods, was supposed to be for just one year. According to the U.S. Department of Agriculture, in calendar year 2013, the U.S. shipped $1.3 billion of agricultural and related food products. Of that amount, the ban from Russia restricted approximately 55% of those products. Focusing just on seafood, Russia was the 8th largest market for U.S. fish and seafood in 2013, accounting for 2% of total exports of those products. The USDA reported at the time that the largest product being exported there was salmon roe for Russian red caviar.

“For years, I’ve been pressing officials at all levels, from the Oval Office on down, to pursue a seafood trade relationship with Russia based on principles every American can understand – fairness and reciprocity,” continued Senator Sullivan. “We don’t have that right now, and Vladimir Putin is benefiting enormously at the expense of our fishermen here at home, with the value of Russian seafood imports to the U.S. growing 173% since 2013, the year before the embargo was imposed. The Senate’s urgent interest in sanctioning Russia for its ongoing threats  to Ukraine presents a window of opportunity to correct this unacceptable trade imbalance. I hope my colleagues will join me and Senator Murkowski in standing up for our world-class fisheries and this vital sector of our economy.”

“As Congress works on a sanctions package to deter Russia from invading Ukraine, it’s important that we explore all sectors of the Russian economy that we can influence, such as restricting imports of Russian seafood,” added Senator Murkowski. “Americans – and especially Alaskans – have faced a one-sided Russian embargo on our seafood since 2014, allowing Russia’s economy to benefit while U.S. seafood has been harmed. I’m hopeful that after years of pushing this issue, this Congress and the Biden administration will finally agree to equalize the treatment of Alaska’s world-class seafood. This is a perfect addition to a package meant to show Russia that undermining and disrupting global norms will not go unpunished.”