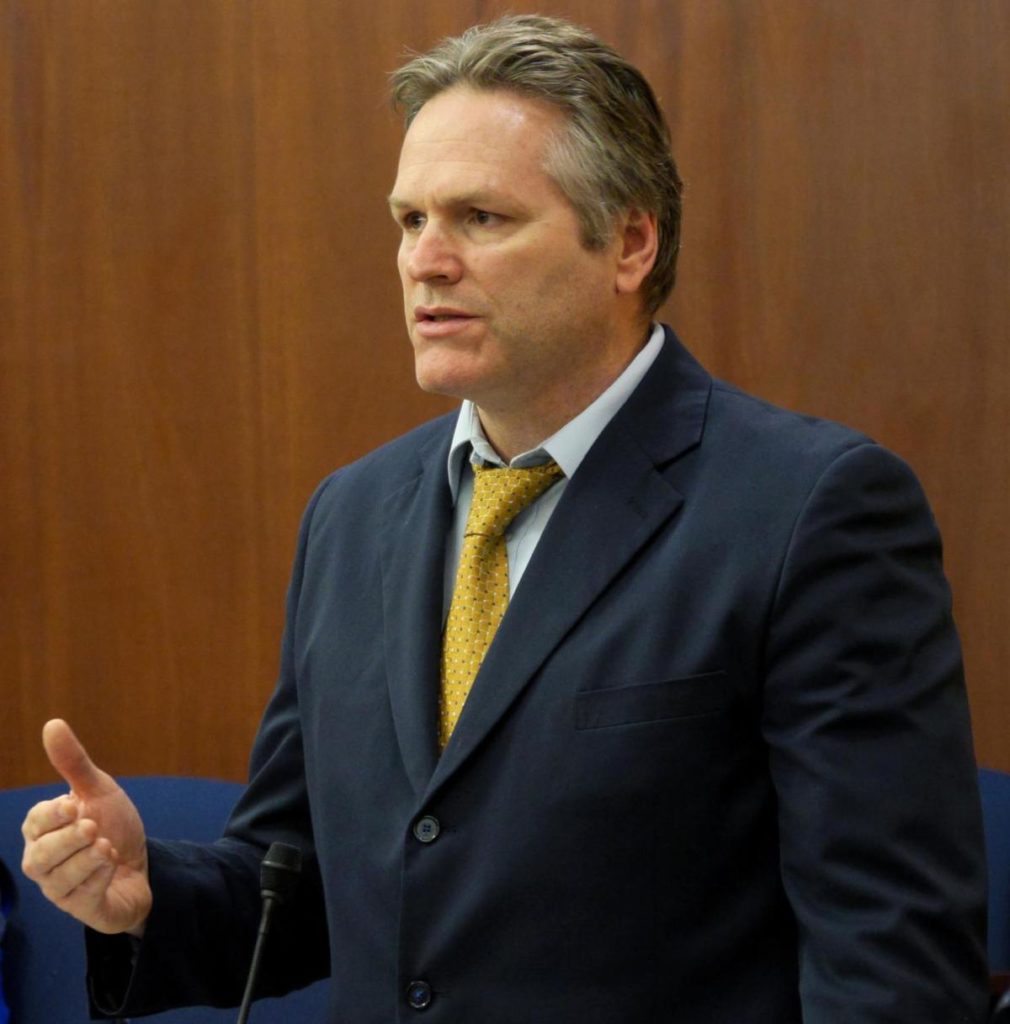 Republican candidate for Alaska governor Mike Dunleavy has bailed on Kodiak’s famed fisheries debate set for Monday, October 22, after saying he’d be there.

“I believe that our team has been in contact with those folks and is actually setting something up so that we’ll uh….we’ll uhh… we’ll, uh, be there. We plan on being there.”

That was Dunleavy on August 31 on a statewide Alaska Public Radio Network broadcast. Since then there has been silence from the Dunleavy campaign.

“Certainly, it makes us in Kodiak feel like even though the fishing industry is so important to Alaska it may not be that important to him.”

Frank Schiro is director of the Kodiak Chamber of Commerce, host of the fisheries debate, a tradition for nearly 30 years.

He finally heard yesterday that Dunleavy would not attend due to a visit to Barrow. Dunleavy’s Barrow trip was added to his calendar on that same day.  Shiro says he was not surprised-

“People had somewhat predicted from the beginning that it might not be to his advantage to come here so I did not have the expectation that he would. I think he believes he doesn’t need to pay attention to people down here and will walk into office anyway.”

Another reaction, Shiro says, was it’s about time.

“We’ve given him about two months to plan this and schedule it. The other two candidates responded virtually immediately to our invitation and it took almost that full two months before we heard from the Dunleavy side which made our planning extremely difficult.”

Dunleavy’s calendar shows that since late March, he participated in a debate in June in Naknek, but to date he has not visited any coastal communities beyond the Kenai Peninsula, Juneau and Ketchikan. He also has not responded to requests for interviews by any fisheries media.

Since 1991, Dunleavy is the first major candidate for Alaska governor, or for Alaska seats in the U.S. Congress, to bow out of the Kodiak fisheries debate which is broadcast statewide.

The seafood industry is Alaska’s largest private employer and second only to oil in the revenues it puts into state coffers. Seafood also is Alaska’s top export by far.  It is a missed opportunity for Mike Dunleavy to share his views and vision for Alaska’s oldest industry.

It shows he is not a man of his word.

“Our position is we want to have an informed public. We aren’t supporting a particular candidate, we just wan tot have the information there and I think it’s a shame that Mr. Dunleavy has chosen to not be a part of that.”

The Kodiak fisheries debate is set for Monday, October 22 from 7-9pm at the high school auditorium. It also will be live streamed via KTVA Channel 11. 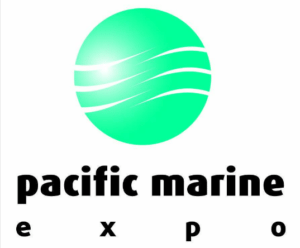 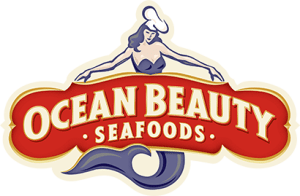